Looking at evidence is silly.

It was like the Universe/God/Jeff Bezos had blanketed us with a  lesson today and it showed up for everyone. It is a lesson, that I, myself, have been needing to hear as well.

We often look at past evidence to create our beliefs for what is possible. Instead of just believing FIRST then problem-solving to create that outcome. this forces us to stay smaller in our successes for a more extended time.

When I was coaching today, I came across a great example of this:

If Jessica has only ever had 20 customers buy from her store in a single month and has never exceeded 20, then her brain is going to see evidence for 20 being within her realm of possibility. she won’t problem-solve for much more than 20. she is not likely going to problem-solve for 100 new customers next month. her brain just wouldn’t go there.

So when I was coaching Jessica, I realized she was problem-solving for only 20 customers next month. I challenged her, and asked why she wasn’t problem-solving for 100, she said that would never happen, even in her all-out efforts, 20 was the most she had ever seen.

Let’s say the stars aligned perfectly and Jessica’s store brought in 30 people one month instead of 20. She doesn’t know why, she just claims it was a ‘good month.’ Her possibility-thermostat would now see that 30-in-a-month as an option. But she waited for the stars to align to prove her point to herself. She waited on outside circumstances to create her belief for her. Instead of BELIEVING 30 was possible from the beginning and going out and getting them. and problem-solving for them.

By waiting for the stars to align, she relinquished all responsibility to the outside circumstances to prove to her what was possible before she was willing to act on creating 30 people next month.

IS THIS MAKING SENSE?!

I put this in caps because holy shit, if you can grasp this concept, (And i mean truly grasp it and apply it to your business) you will breakthrough..

Do yourself one solid and grab a pen and a paper. Write down all the ceilings you have created on yourself. Ask yourself:

-How many clients can my business see next month? Then ask yourself why? Is it because you don’t know ‘how?”
Is it because this is what your past evidence predicts? How is this keeping you small?
What would it look like for you to triple your revenue NEXT month? Has it even occurred to you?

My hope for you is that you ALWAYS, ALWAYS break the ceilings in your mind of what is possible.

PS- We have a community of entrepreneurs gathering together virtually for a 3-day event called Sprint to Success where I will be showing you how to break through your own ceilings and have the highest sales month you’ve ever had. Do you want your highest sales month or like, nah you’re good? We are meeting Feb 23,24, and 25. If you join, March will be the most money you bring in. Bet.  *spits on hand, shakes*
You must register and save your seat.

Most service providers start out as the sole provider. Whether you're an aesthetician, a massage therapist, a house cleaner, an accountant….it is likely that you started your business being the only provider to your clients. But, once you get to a certain level of...

END_OF_DOCUMENT_TOKEN_TO_BE_REPLACED 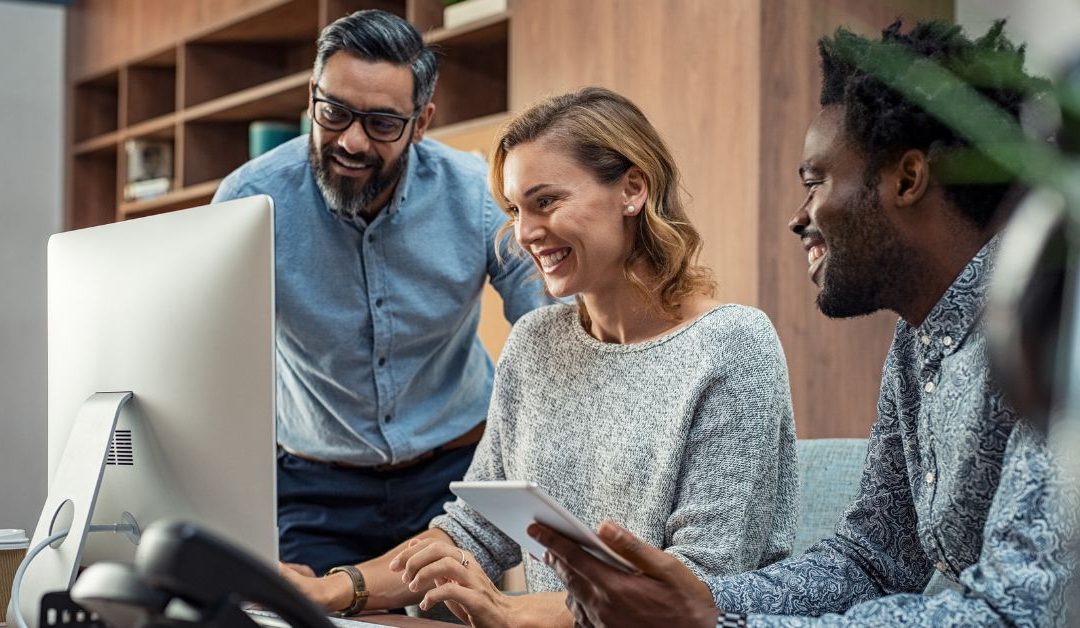 Ep #59: Worried About Filling Your Contractors’ Schedules? Here’s What You Need to Know

This week, I’m offering some quick golden nuggets I wish I’d known when I was growing both Massage Strong and Hell Yes Coaching. Something I get asked all the time is, “Becca, I want to bring in another contractor, but I’m worried I don’t have enough clients to give...

END_OF_DOCUMENT_TOKEN_TO_BE_REPLACED

The other day, Mark and I were frolicking around the Summit, an outdoor shopping mall with some of the best shops, food, and drinks available in our little city. To be honest we were exhausted that day. We had spent the day working hard, doing the pick-up and drop-off...