Greatness doesn’t come from being great.

Of course you have to be great to exude greatness. But, greatness is earned. Greatness is created.

Look at this picture below. Does that look like the greatest quarterback of all time? The hands-down GOAT of football? 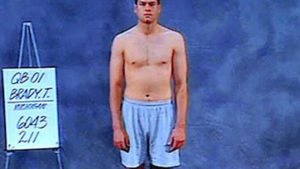 No. It looks like an average church league basketball player.

This is Tom Brady when he started in the NFL. He was barely even drafted.

Many know the story of Tom Brady. But how many have really thought about how this guy became the number one player of all time?

He became the greatest of all time because he became great.

He became great at doing all of the mundane things extremely well and extremely consistently.

He methodically studied the playbook.

He relentlessly worked out in the off-season.

He follows his diet with impeccable precision.

He doesn’t even seem human sometimes. But he created this discipline.

He wasn’t destined to be the GOAT. He made it that way.

What mundane things can you do consistently well in order to become great? You have more control in this whole thing than you realize. 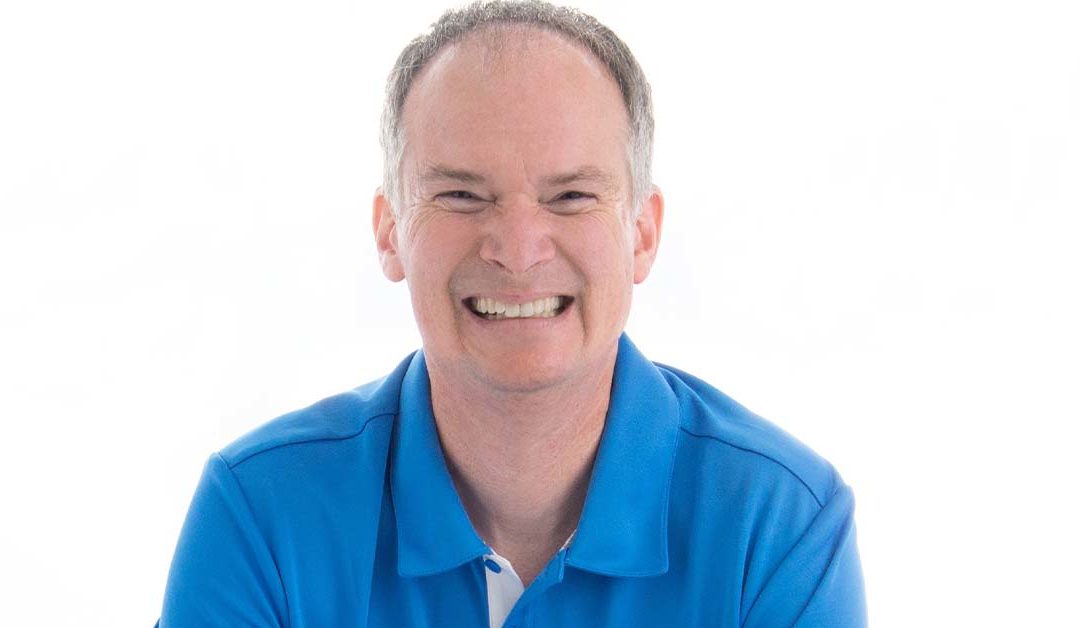 Ep #37: Becca Coaches Live: The Key to Scaling Your Business

Today might just be my favorite episode of all time, guys! I’m back this week with another coaching episode, and this week, I sit with Three More member Dal Barrett. I have coached so many people, and I always get gleefully excited when I see people’s growth, and this...

END_OF_DOCUMENT_TOKEN_TO_BE_REPLACED

First, you must believe.

END_OF_DOCUMENT_TOKEN_TO_BE_REPLACED 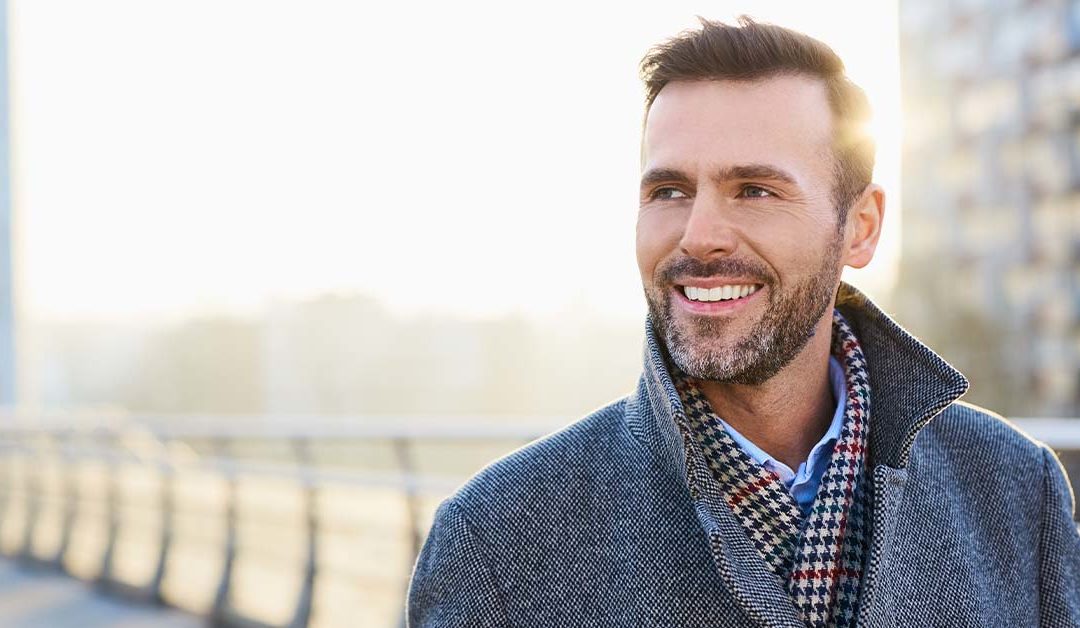 Ep #36: Why You Don’t Learn Anything from Asking How

It’s really easy to get stuck and obsessive about how we’re going to reach our goals, how it will work, and how other people do it. We think if we don’t know how to do something, then it must be impossible. But the truth is, you can’t know for sure how to do something...